Some photos that were already published on Capturing Music’s old website had not made it here yet. Here they are… with a few more… 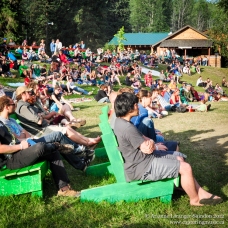 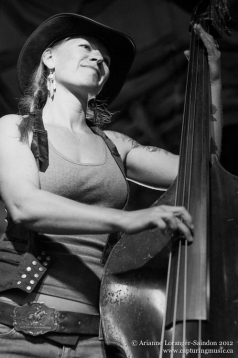 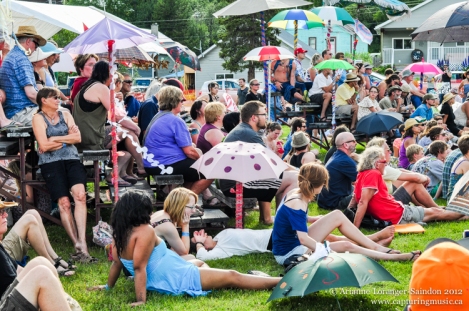 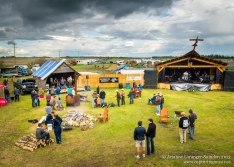 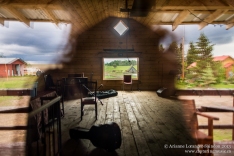 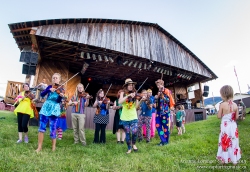 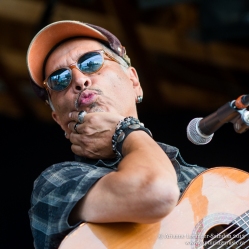 Oscar Lopez. The guy certainly knows how to make a photographer blush in front of a whole crowd ;-). Main Stage. Midsummer Music Festival, 2013. 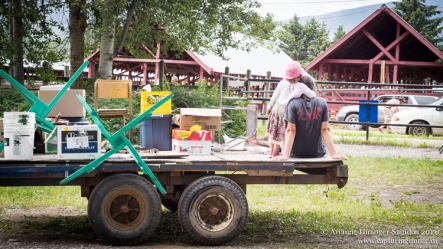 Bob was there too… watching Jason and Pharis Romero 🙂 Arts on the Fly, Horsefly, 2013 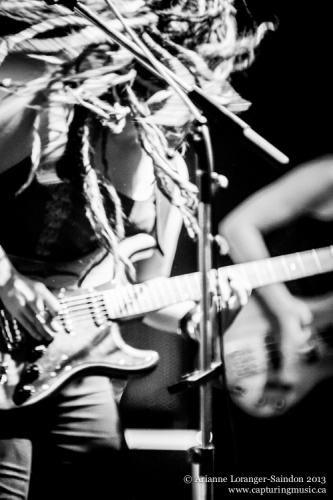 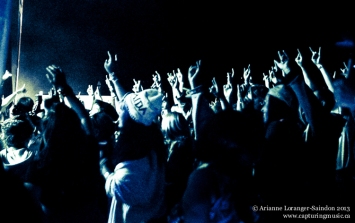 Oh… Those Boom Booms boys… They know how to attract the crowd’s attention 🙂 Edge of the World Music Festival, Tlell, 2013 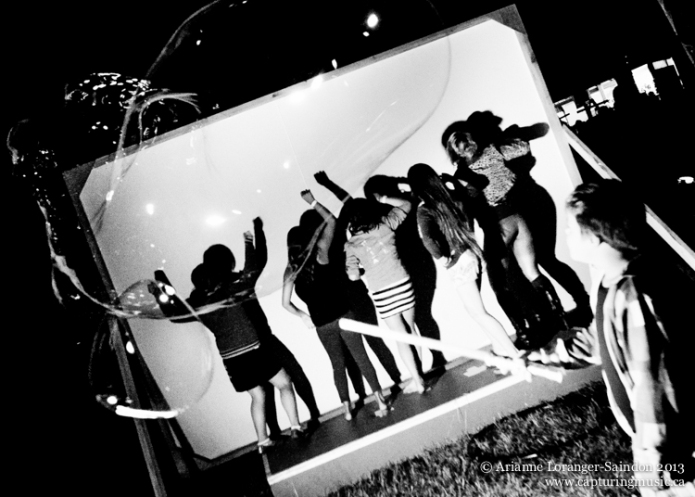 You want to support this project:

Most photos on this site are available for purchase as a print or under license. Contact me for prices.
Follow Capturing Music on WordPress.com